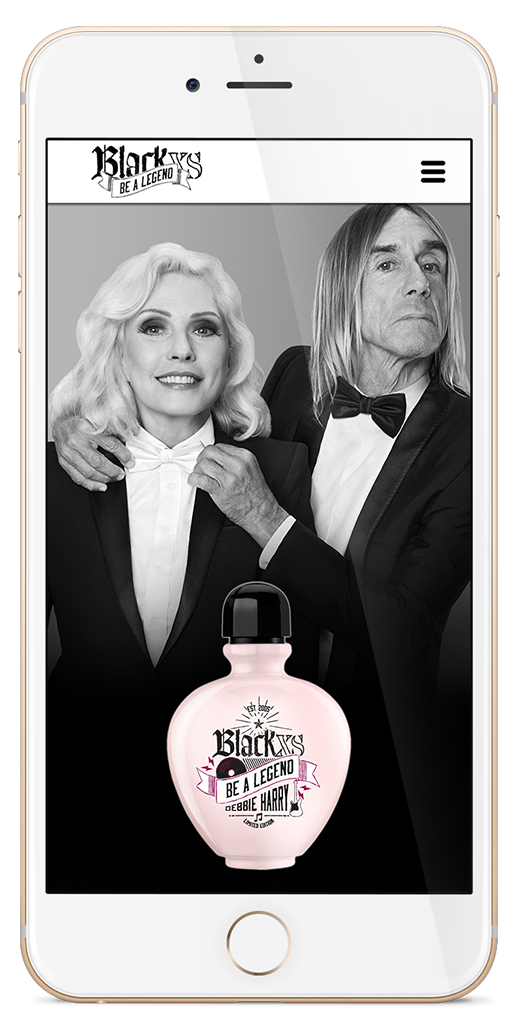 I firmly believe that design is first and foremost about solving problems. This is why I dedicated my career to working closely with great companies, making sure I deliver delight to their customers at every step of interaction with their product. I work closely with your team, your customers and your stakeholders to make sure that we deliver exactly what they need, while keeping an eye on your business goals & objectives.

Is a framework in which the needs, wants, and limitations of end users of a product, service or process are given extensive attention at each stage of the design process. 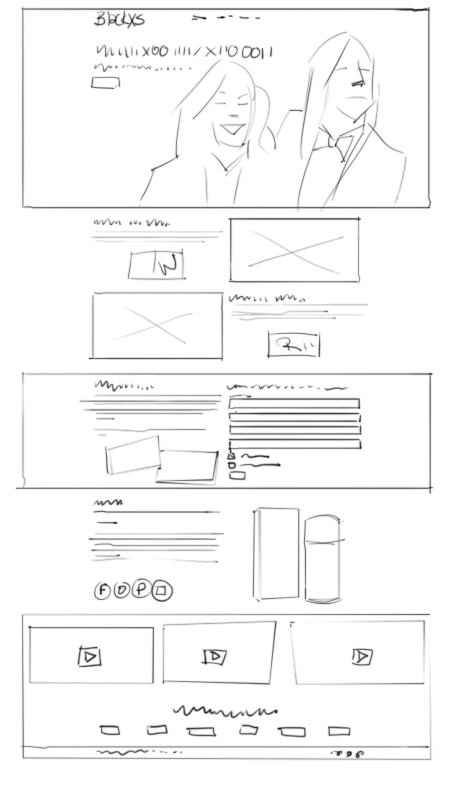 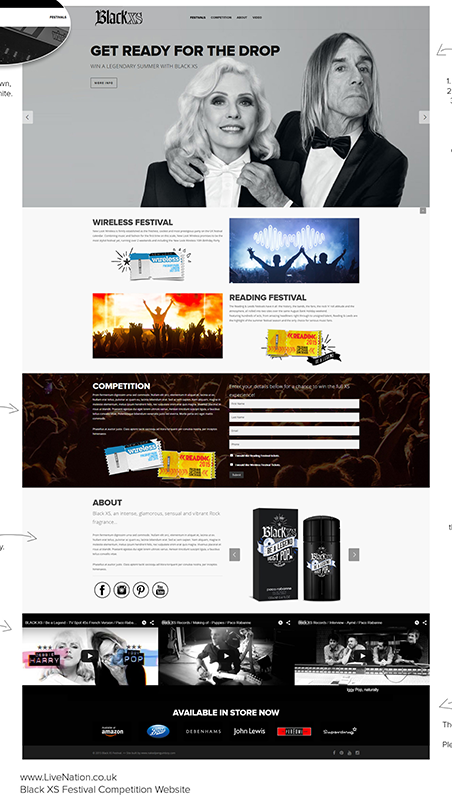 Holiday Inn hotels were not only looking to engage their family audience over the Christmas period as part of a brand awareness campaign but also to create something fun and enjoyable in the Christmas spirit to promote family values, fun and sharing with a mobile app.

Users could sing along to their favourite Rock’n Roll Christmas Carols karaoke style and save the videos to their mobile, post them to their Facebook Wall or submit them to the Holiday Inn Family Rock Out Facebook wall where a gallery was created to showcase hundreds of videos. The mobile app was also used by the Events team in various shopping centres around the UK and the campaign and app was launched by Stacey Solomon of ‘X Factor’ and ‘Celebrity Get me out of here’ fame.

The app generated hundreds of video submissions to the Family Rock Out Facebook Wall and was featured in The Best of Christmas Marketing by Marketing Week.

Paco Rabanne’s latest fragrance Black XS, launched their ‘Be A Legend’ campaign.  Stimulating interest with their target market by extending the campaign to Live Nation’s New Look Wireless and Reading Festivals they wanted to drive awareness and the opportunity to trial their new fragrance.

We created banners that drove traffic to our bespoke website which gave an overview on both festivals again highlighting the campaigns relationship with the rock ‘n roll. We ran a competition where consumers had the chance to win tickets to the festivals and used this form to capture data for future marketing campaigns. They also took this opportunity to promote a separate competition also being run which revolved around ‘Who will be the next Black XS Rock Star?’ this included several music videos being embedded into the site where the user was able to vote for a winner & explore the brand further on social media sites such as Facebook, Pinterest, YouTube and Instagram.

This successful campaign pushed the awareness of Black XS’s new fragrance ‘Be A Legend’ further than they had expected. It generated over 20k views, 5k  competition entrants.

Ford Eco Sport collaborated with Live Nation to reach their audience and Live Nation’s event marketing team worked with Annie Mac to create a VIP event that would reach far and wide with their target audience.

We created a bespoke website & branding which was used on tickets and banners within the venue encouraging our audience to explore and experience this campaign with a chance to win VIP tickets.
We ran a banner campaign across Live Nations network & drove users to the website which featured a Ford EcoSport in the background presenting a “Super Star DJ’s Wrap Party” with Annie Mac and Pete Tong. Users were invited to view various Annie Mac videos, find out more on the Ford EcoSport and the VIP event itself before being invited to enter for a chance to win tickets to VIP night. After the event the entry form was changed to a gallery of the night, demonstrating the success of the event.

From thousands of entrants, 300 lucky winners were selected to attend the event in Shoreditch which placed Ford EcoSport firmly within its target audiences brand awareness achieving all objectives. My role was UX, UI & event branding.

Working with NakedPenguinBoy.com on their mobile game Run The Joint, we created a twist on the runner-genre by making it a double character runner.
As with all mobile games it’s important to get the on-boarding process working as smoothly & quickly as possible. There is no tutorial as such, the user is presented with a screen which prompts you to click on the left side of the screen then the right – once the user does this they get instant feedback of the characters jumping which is the core game-play & now the game starts automatically. All new pick-ups & evils are introduced in-game at different points so the player is not overloaded with information.
As it’s a free-to-play model monetized through ad revenue, we kept interstitial ads to a minimum but enticed the player to watch a video to earn in-game currency, which would allow them to continue running from checkpoints & let them play the lucky-box mechanism with options to win paid-characters & in-game currency.
The game was released on iOS, Google-Play & Windows mobile. It’s been featured on all 3 stores & has over 600k downloads.
I was responsible for UX, UI, illustration & animation.

This is the second game in the Pengomo franchise game by www.NakedPenguinBoy.com & is a must for all puzzle logic fans.

The rules of the game are super simple; draw a line between the matching characters… how hard could that be?

Free-To-Play, the game is monetized through IAP’s and ad’s. With nearly 200 levels Pengomo Match has several hours of game play and really high session times. Available to download on iOS & GooglePlay. I was responsible for UX, UI, illustration & animation.

I’m a London based UX/UI designer with several years’ experience in a wide variety of creative skills in print, tv, web & mobile. Very hands on all the way through the creative process from concept, design, execution, illustration, animation & motion graphics. I’ve worked with several start-up’s & can add value on many levels.

I’m also an accomplished illustrator – written & illustrated my own children’s book, illustrated several kids books for publishers including Hatchette, Igloo & Oxford Press. I have 2 catalogues of illustrations with Getty Images and have mentored at the University of Creative Arts, UCA Epsom & been a judge at several industry award shows including Drum, Roses, DADI’s & BIMA.

Hopefully my experience & journey sounds exciting – if so, get in touch. 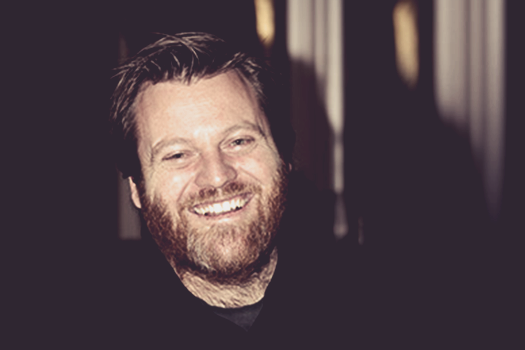